Grisha is a very energetic and active child. He likes putting together puzzles, feeding the fish, and going up and down on a swing. He is 6, he is very outgoing and likes talking to people. But this is not always easy for him because Grisha has autism spectrum disorder (ASD). 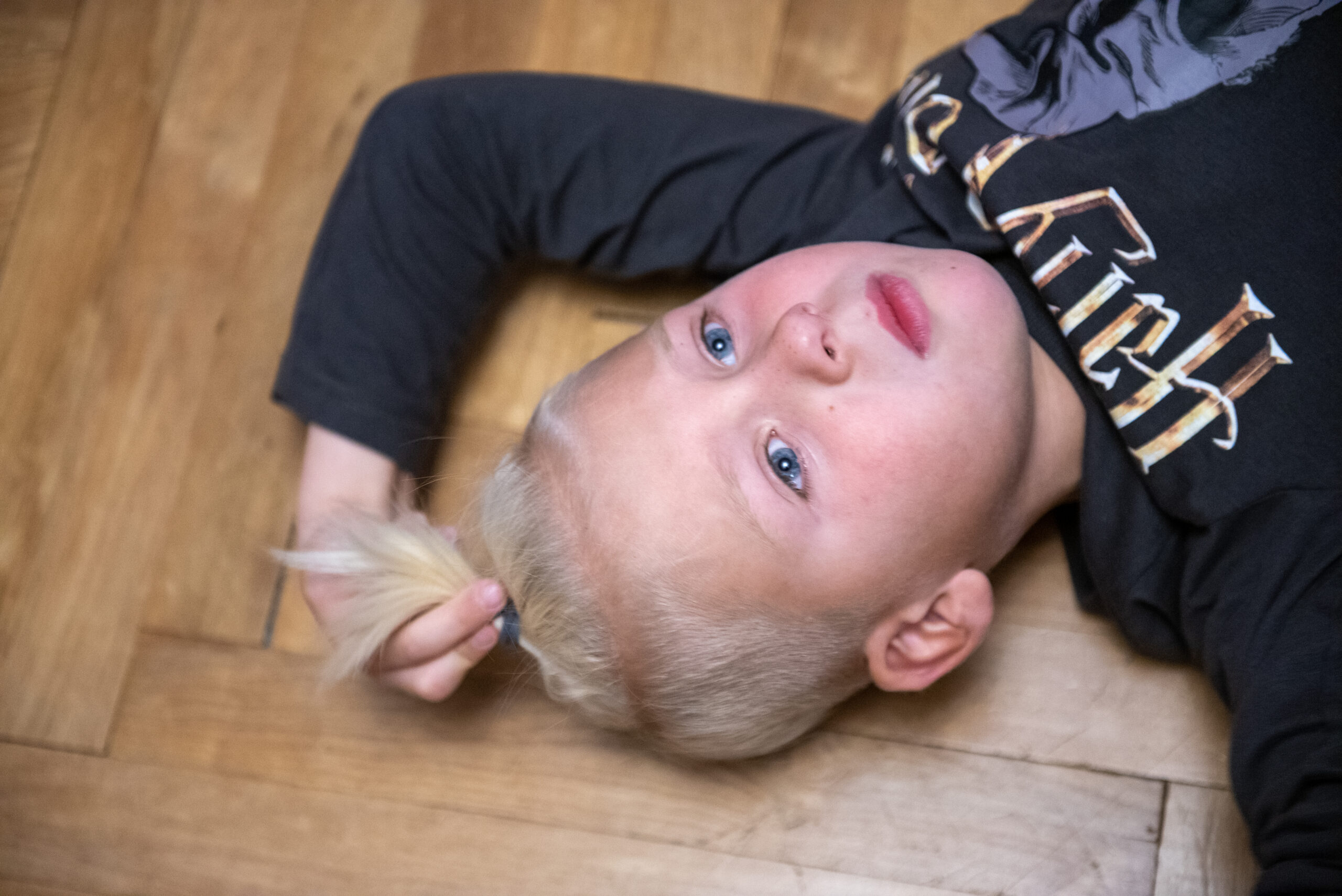 Like other children with autism, Grisha finds it difficult to master social norms of behaviour. He can hug an unfamiliar person or start screaming when it is not appropriate. The family believes that autism is just a developmental challenge, and it is possible to manage it. Thanks to the efforts of the parents, specialists began to work with Grisha from the age of two.

“He didn’t have empathy before, he could laugh when someone was not well”, says Maria, Grisha’s mother. “But once I was upset and cried. He came closer and hugged me. I felt unbelievably happy because it was a great step forward for him”. 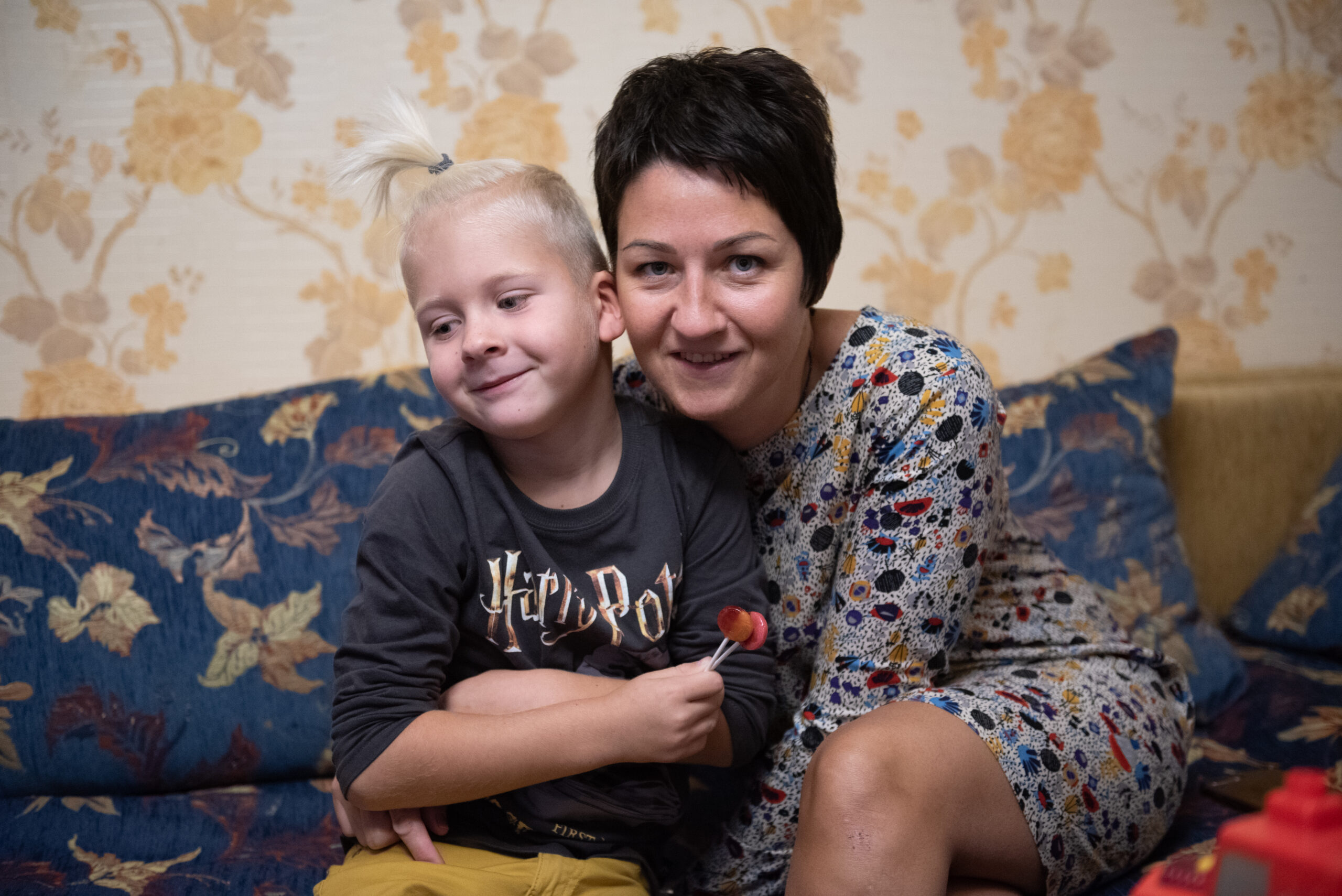 It is impossible to make Grisha do something that he doesn’t want to do. The family has found a better way – negotiating and explaining. Grisha often misbehaves, he doesn’t follow a daily schedule and doesn’t agree to do what his mother asks him to. Sometimes taking care of her son becomes very difficult for Maria.

“I have to constantly control myself, to remember that misbehaviour is normal in cases of autism.  I have to accept it. Understanding and controlling my emotions takes a lot of energy. Often, I feel totally exhausted in the evening even if it may seem that I have done nothing – I have spent the day with my son, visited a doctor and did some shopping”, says Maria. 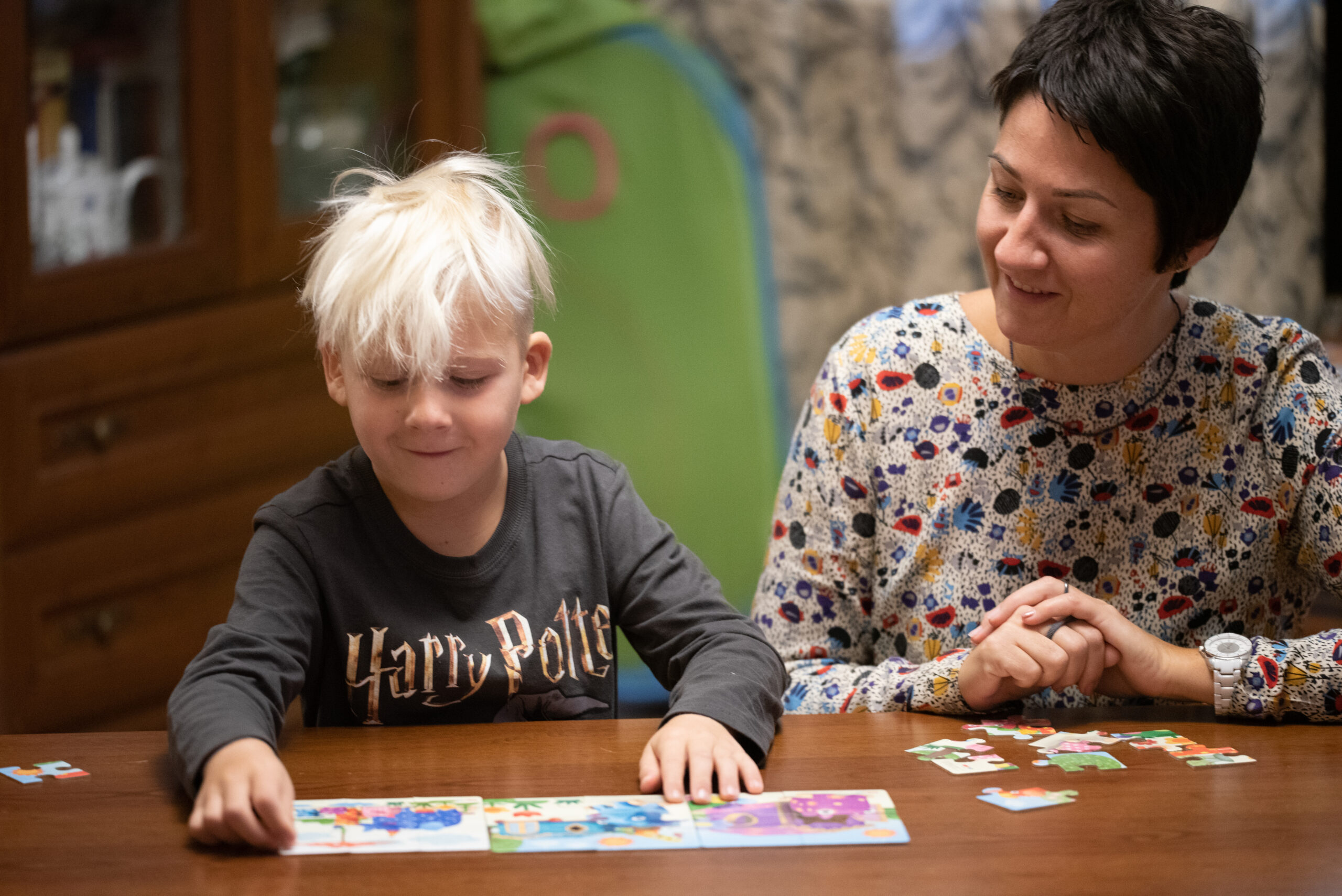 That is why Maria approached “Partnership for Every Child”. She vitally needs “Respite”. For more than three years the social assistant has been coming to the family, to Grisha, 2-3 times a week. His mother now has some time to focus on herself or deal with other matters that require her attention.